Ryder Cup Preview 2021 (Everything To Know)

Ryder Cup Preview 2021 (Everything To Know)

If you are a fan of golf and the game’s history, chances are you highly anticipate September 24th and all that will happen with the 2021 Ryder Cup. There has been so much talk about building the teams, the course, and who will win the event.

The Ryder Cup is a favorite event for so many simply because it brings an entirely different type of play and level of competition to the sport. If you want to make sure you are prepared to watch and enjoy the Ryder Cup Championship, we have all the info you need.

Hole 8: On the rocks

The work players do in their practice round will be key to a successful drive on this blind tee shot.
#Aon_plc | #RyderCupAon pic.twitter.com/8OlXKwnWF7

When getting ready to enjoy a Ryder Cup Championship, there are certain things you need to know about the event. These include the players, the captain picks the predictions, and of course, where to watch. Here is everything you need to know to get ready to watch the Ryder Cup this year. 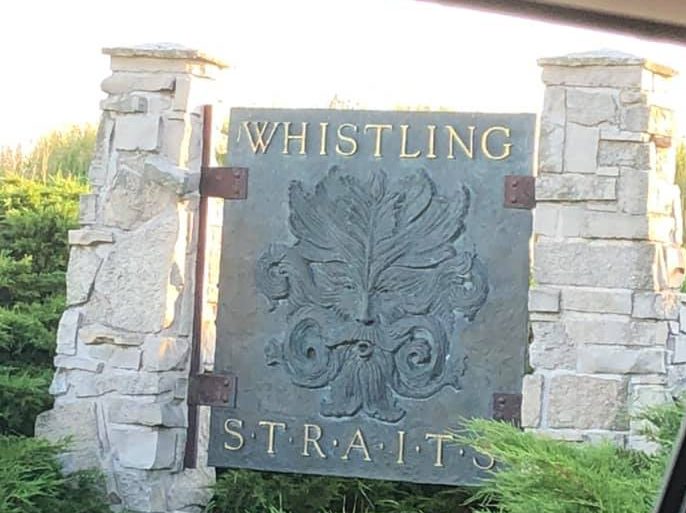 The teams for the Ryder Cup are built a bit differently depending on which country the golfer is playing for. The European Team will be made up of the first four players from the European Points list.

Then there are five players from the World Points List. Last, there are three wild cards for Europe.

The US Team comprises the top six in the points rankings, and then there are six captains picks. This means that the final teams for the 2021 Ryder Cup are not exactly settled until just before the event. At this point, we know some players that will have automatically qualified.

The 2021 Ryder Cup Championship is being held at Whistling Straights golf course in Wisconsin. The course is a Pete Dye design that goes along the coast of Lake Michigan. This gives Whistling Straights some amazing views and difficult shots to play.

The Whistling Straits golf course has been one of the top courses in the nation for many years. There is no question that this course will show the golfers from Europe what America is capable of in golf course design and tournament play. 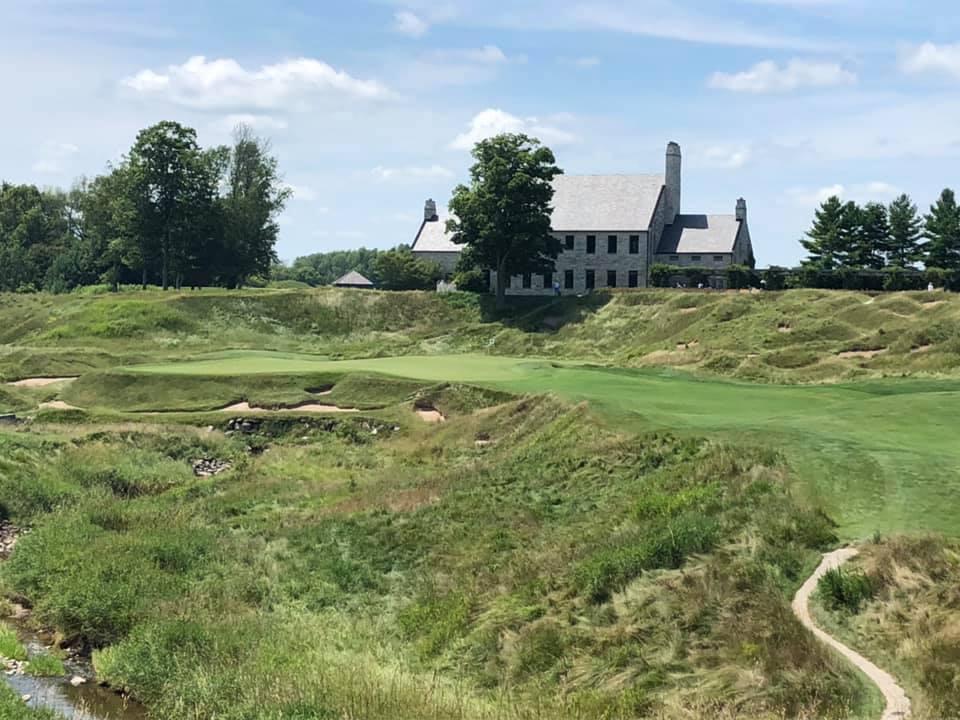 Golf Digest also voted the Whistling Straits Golf Course as one of America’s 100 greatest golf courses. There is no questioning that this will be a difficult test of golf like all PGA and Ryder Cup Championships are. Players will likely have to contend with wind and fast golf course conditions.

The USA team and European team each have to pick a captain to lead the team. The captain is a very important person as they will determine who is playing the matches, who is playing on the team, and they will help guide when it comes to strategy and the ability to retain or win the cup.

The Team USA Captain is Steve Stricker. He gets to have two vice-captains to help him in his process of trying to win the Ryder Cup. The vice-captains for Stricker are Fred Couples and Phil Mickelson.

The Team Europe Captain is Padraig Harrington, and he is using Martin Kaymer and Graeme McDowell to help him put his team together.

Typically the Ryder Cup Captains are well experienced in the process and have spent some time playing in similar tournaments and events through the years.

To be ready to enjoy the 2021 Ryder Cup, you must be sure you understand the formatting and how a team can win. The form of play is different than what you are used to watching when putting on a weekly golf event.

This is where it becomes crucial for the team captains to choose the golfers that pair well together and can support each other through a win.

Each match that is played is worth one point. However, in a match play, golfers can tie. If this were to happen, each side is going to get a 1/2 point. The first team to reach 14.5 points will be the Ryder Cup. This can sometimes happen early in the day on the third day; other times, it can take until the very last put of the tournament to determine the winner.

The entire Ryder Cup can also end up in a tie. If this is the case, the team that had previously won the Ryder Cup will get to retain it. You can think of this kind of like having to win the cup back if you lose it.

Until the teams are completely set, it’s hard to determine who is going to win the Ryder Cup. However, with the way that the players on team USA have been playing this year, they are going to be very difficult to compete against.

The young talent is continuing to grow, golfers are hitting it further than ever, and they seem to roll down putts from anywhere on the green.

The one thing that could get in the way of the US and their Ryder Cup dreams is conflicts of interest between some of the players. The captains will have a lot of work on their hands to make sure that everyone plays well with each other throughout the championship.

It will be interesting to see who makes it to the final Ryder Cup and what the matches look like. Golfers like Ian Poulter and many others are still waiting to see if they are going to be a part of this year’s event.

The Ryder Cup Championship will be well-publicized and not hard to find on the major networks. The event starts on Friday, September 24th, and will be featured on the Golf Channel all day long. On Saturday and Sunday, you can get all of your Ryder Cup action on NBC.

The coverage will be on almost all afternoon as the event tends to take several hours, with all the players having to get their matches in.

Serious golf fans know that these Ryder Cup events only happen once every two years. Getting a chance to watch some of the best players in the world go head to head in a unique format is truly one of the best tests of golf. These golfers are people that we watch week in and week out but rarely get to see them compete for their country.

There is so much history and interest in the Ryder Cup that you will truly enjoy all the things that come along with watching and enjoying this event. Stay tuned as more Ryder Cup updates come up in the next few weeks.

By Brittany Olizarowicz|September 9th, 2021|Golf, Info|Comments Off on Ryder Cup Preview 2021 (Everything To Know)
Go to Top